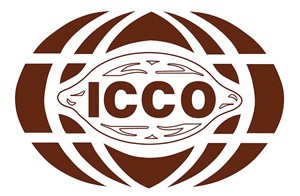 London, 20 April 2016–The Executive Director wishes to express his sincere condolences on behalf of the International Cocoa Organization to the Government of Ecuador and its people, following the devastating earthquake that hit the country on 16 April 2016.

This disaster has resulted in numerous fatalities and injuries as well as unprecedented destruction, affecting much of the national infrastructure.

The ravaged areas include some of the most important cocoa producing areas in the country and hundreds of farmers’ lives have been shattered by its effects.

The Government has responded with a rescue and replenishment programme for the delivery of much needed supplies to the affected areas, but it estimates that it will take years for the country to recover from this terrible event.

A special fund for international assistance and donations to help with the recovery process in Ecuador has been set up under the Crowdfunder domain: http://www.crowdfunder.co.uk/sos-ecuador/. If preferred, donations can also be made through the Ecuadorian Embassy’s bank account in the United Kingdom:

The Organization would like to show its firm support to Ecuador, being a long-standing and important Member country, by making a contribution to the Fund, in order to assist in the recovery process, and would also encourage all Member countries and Observer Countries, as well as our partners in the cocoa and chocolate industry, to donate to the recovery fund.